The cottage by the Crane Lake, life goes on.

Back to cool mornings again :-) 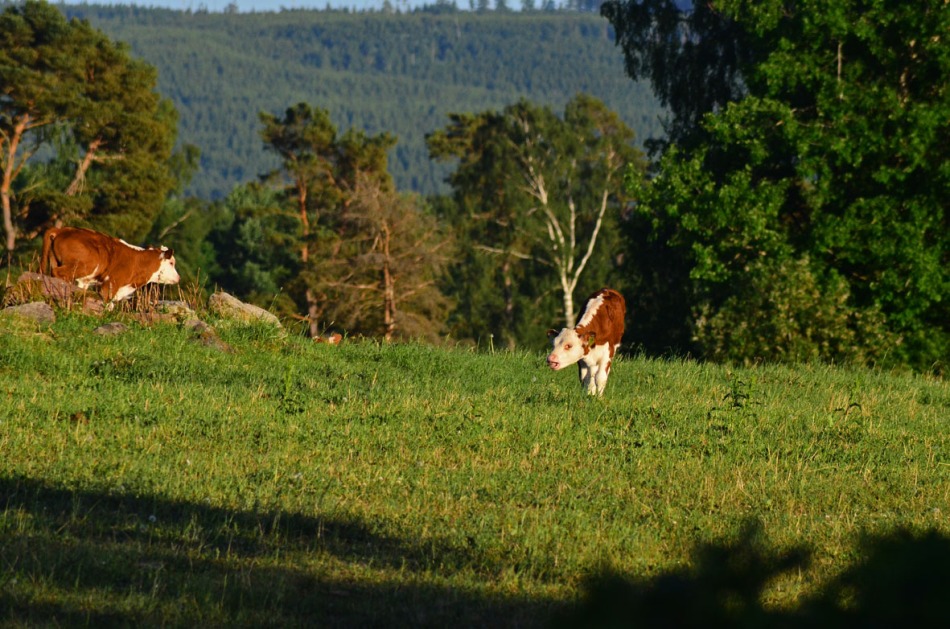 We’re back at more normal summer temperatures here now, around 22C (71,6F) during the day and around 10C (50F) during the night but this night was a bit more chilly. I looked at the thermometer just before we went out for our morning walk and it told me it was 3,5C (38,3F) outside in the sunshine 🙂 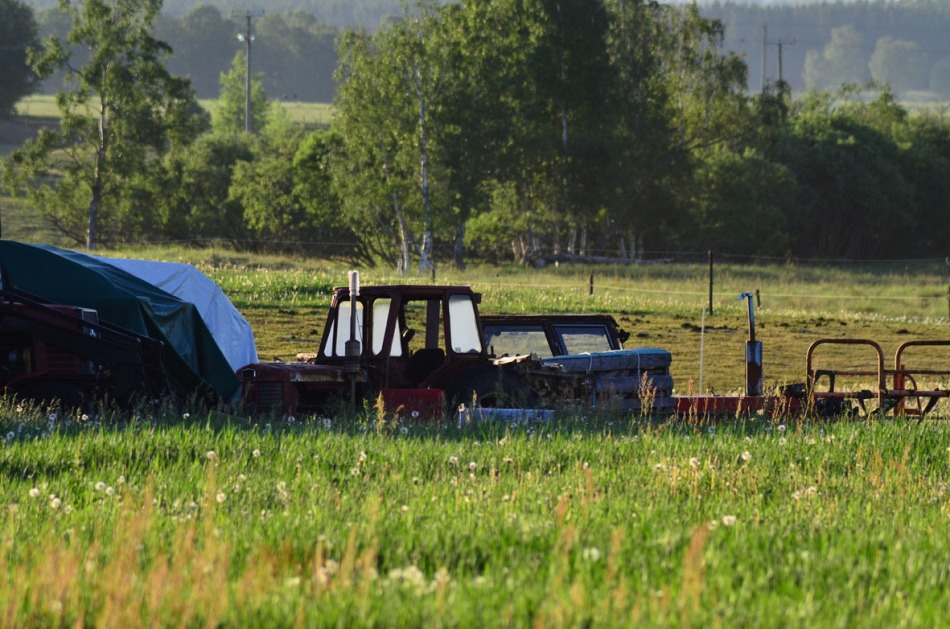 It was actually really, really nice but I did wear a fleece jacket. The sun warms us up but the shadows are a tad cold for quite some time. We still have very low humidity so no morning dew today either. That however means the ticks won’t be around either so even if I miss the dew I really like the tick situation 🙂 Not many other animals around either to be honest but the ravens had a huge fight with something, they were so noisy that they could be heard all over the village.

I’ve done something with my right thumb, I don’t know what but it hurts like h… every time I move it 🙂 I haven’t hit it in anything and I have no smaller or bigger wounds in it either. I noticed the pain yesterday evening and thought that it would be gone this morning but it got worse instead. I can move it and it gets a bit better if I continue to move it every now and again but as soon as I keep it still for a few minutes it’s the same again. This is not a week to not being able to work because I’m the only painter who will be there all week. Lots of school graduations next week too. Thankfully I’m ambidexter so as long as nothing happens to my left hand things would work 🙂 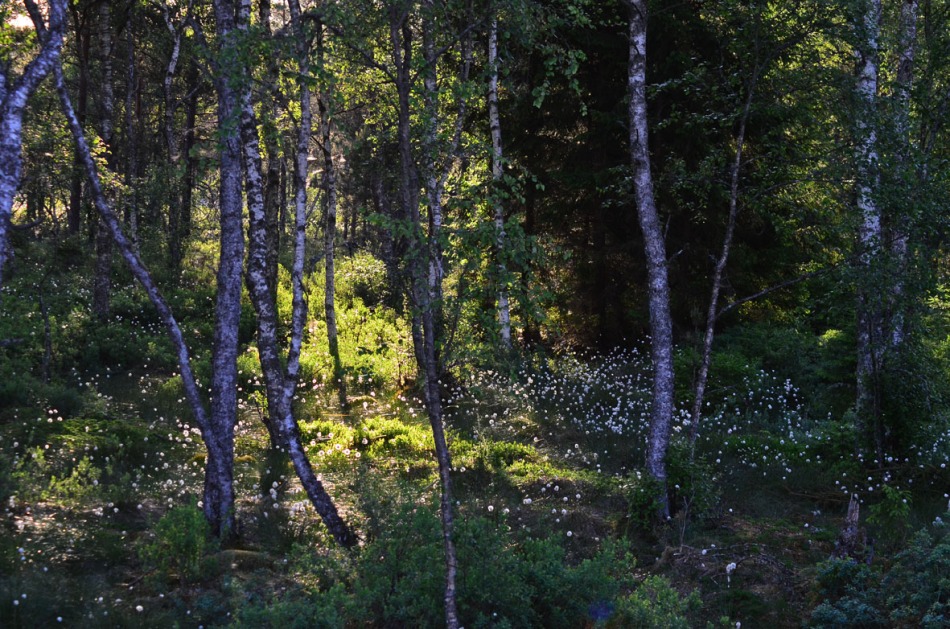 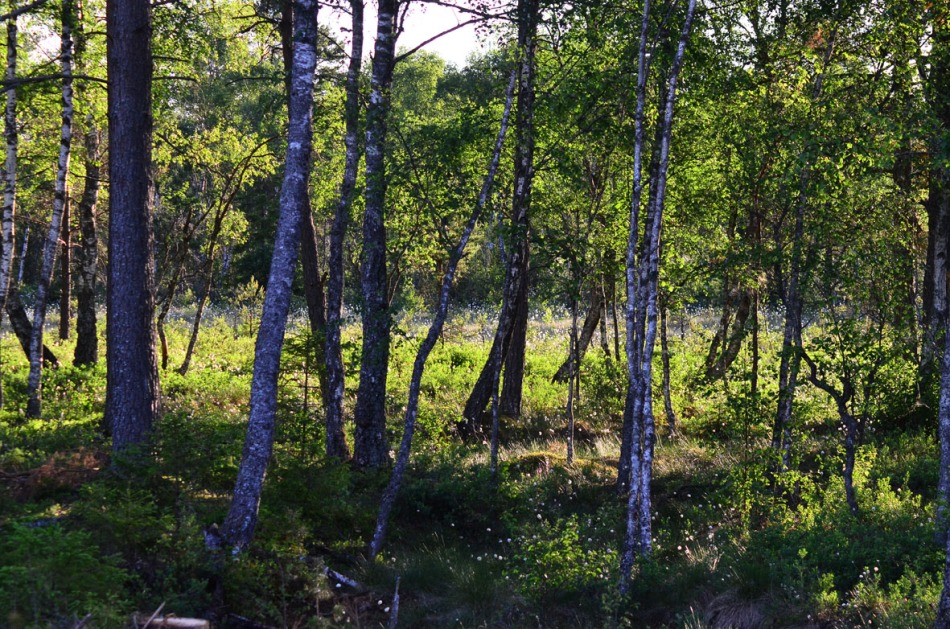 I must go to the super market today. I really need mosquito nets and I’ll see if I can find a small fan too, just in case the heat returns. We all fear that this was the summer we’ll get this year. Last year started out much the same (less hot though) and as soon as our vacations started the cold and rainy weather came to stay. Looking at it statistically if May is hot June will be cool and July hot. Almost always a lot of rain though because the summer months here are also the ones with most water falling from the sky. Climate change however has changed things so now the weather turns anywhere all the time 🙂 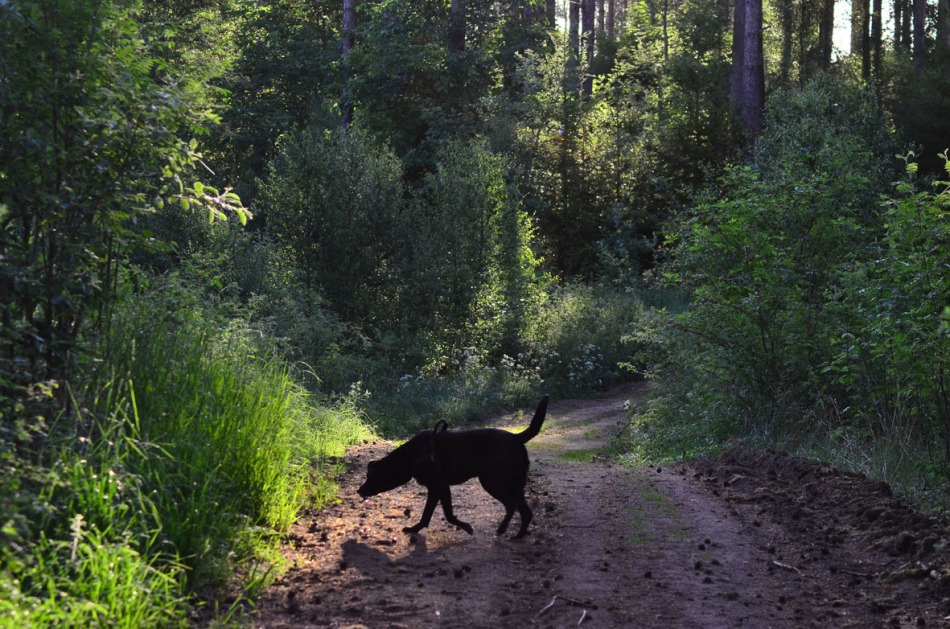 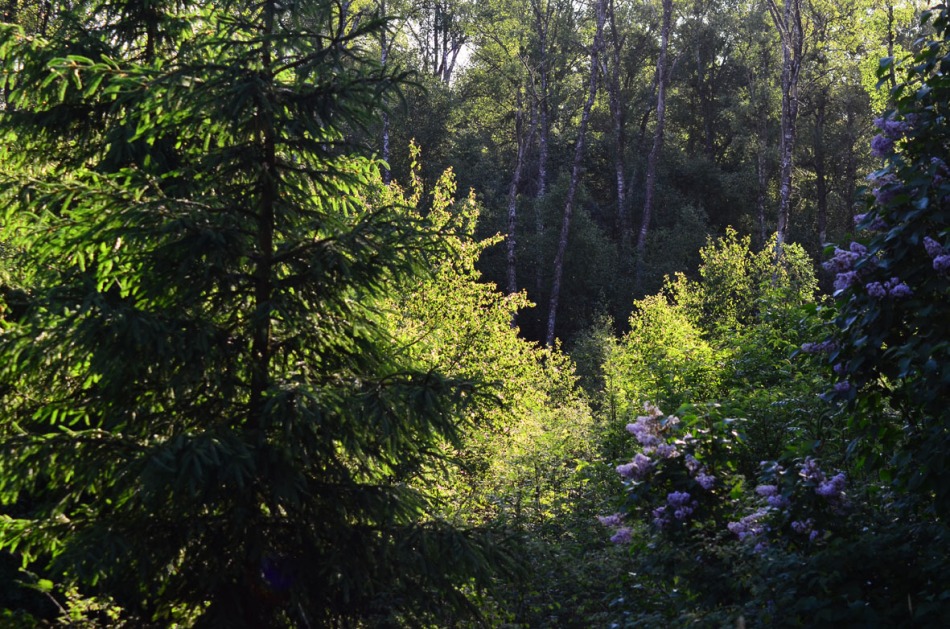 It is time to get some breakfast and as soon as I hear that my neighbors are awake I’ll drive to the super market. I don’t want to goo to early just in case the dogs would start to bark in the dog yard when I drive away. They say they rarely do but if they do it will of course be on a Sunday morning 🙂 Normally I would be really annoyed if I had to go to a supermarket on a Sunday but we’re having a holiday tomorrow, our national day, so it doesn’t feel like I’m destroying the last day of the weekend.

My plastic garbage bins shines in the sun. 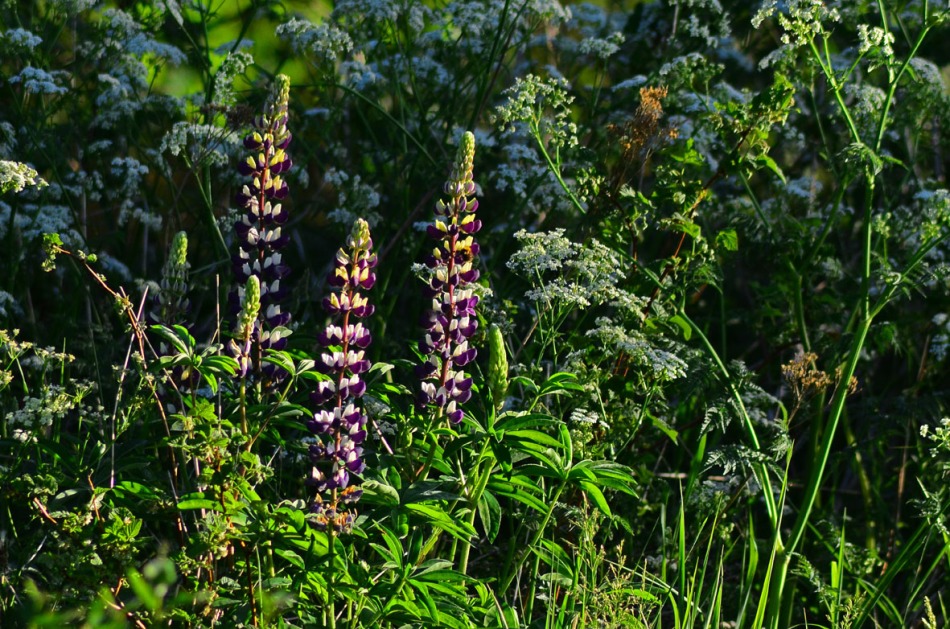 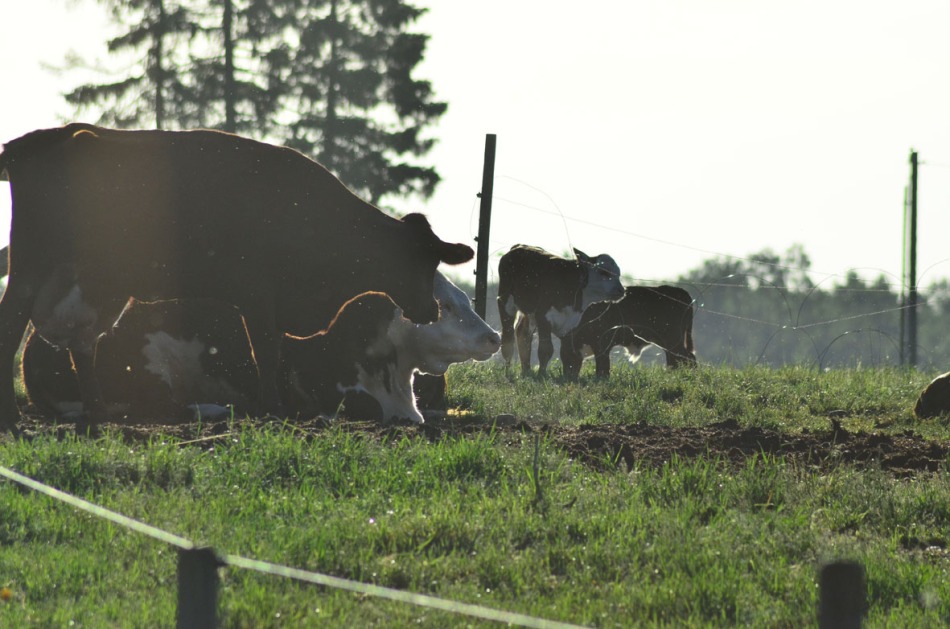 Have a great day!

Four photos from the Ambi Silette. 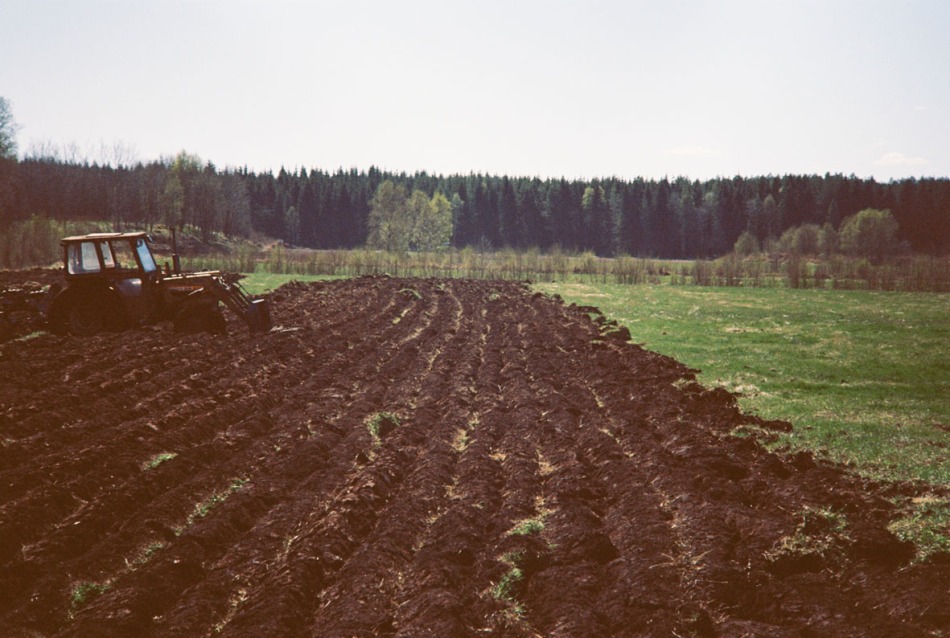 This entry was posted on June 5, 2016 by olof1. It was filed under Agfa Ambi Silette., Calves., Chilly., Early morning., Photography., Summer., Sunrises., Sunshine!, This and that., Walks., Warm., Weather predictions. .